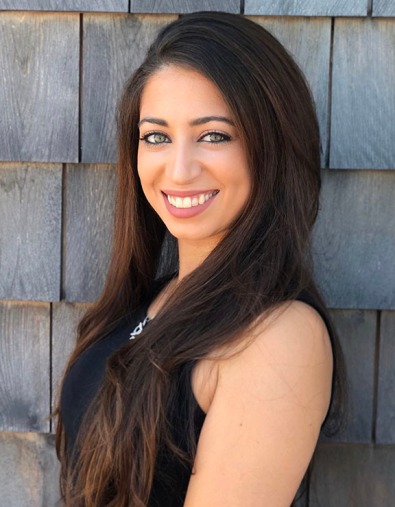 Dr. Kristen Bova is excited and honored to open her newly established Chiropractic office in her father’s dental office. Dr. Anthony Bova, DDS, has been in the same office for 30 years. The office is located in the heart of the North End of Boston. The Bova family owns and operates Bova’s Bakery, which is a 92 year old family run bakery located across the street from the office. One hundred years ago, the original bakery was located in the building that Dr. Kristen’s office is now in. It was then passed down to her grandfather, and then passed down to her father where he put his heart and soul into his dental practice. Now her father is graciously passing down the space to Dr. Kristen. Working in a family environment is one of Dr. Kristen’s greatest joys.

Dr. Kristen was born and raised in Middleton, Massachusetts. She graduated in 2012 with a Bachelor of Science degree in Allied Health from the University of Connecticut. She received her doctorate from University of Bridgeport College Of Chiropractic, graduating Summa Cum Laude in 2016. During chiropractic school, Kristen worked for two years in two different Bridgeport inner city clinics, serving a population in great need of care. She feels as though those patients helped her as much as she helped them. Dr. Kristen also worked at the UBCC chiropractic clinic for a year, which combined chiropractic, acupuncture, naturopathy, and nutrition. After chiropractic school, Dr. Kristen worked for a year as an associate doctor at Koster Family Chiropractic in Avon, CT. She is now excited to be back to serve the people of her community.

In Dr. Kristen’s time out of the office, she likes to read, hike, exercise, cook, and spend time with her family and friends.